Can anything top Tiger King? Probably not.

Nevertheless, these six equally engaging documentaries explore new aspects of prominent figures and some lesser known histories. For those who find themselves with spare time on their hands, consider adding the following documentaries to your watch list. 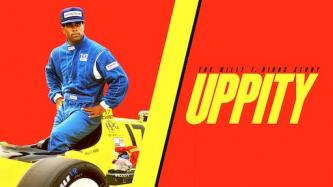 Image courtesy of Netflix.com
1) Uppity: The Willy T. Ribbs Story
Called “uppity” by his fans and critics alike, Willy T. Ribbs was determined to break the color barrier that persisted in American racing into the late 1970s. The documentary follows both Ribbs’ racing career and the racial discrimination he faced. Although he received death threats, unwarranted suspensions, and even engine sabotage, Ribbs refused to give in to bigotry. He went on to become the first African American to win a Trans Am race, test a Formula One car, and compete in the Indy 500. 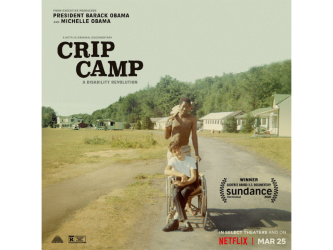 Image Courtesy of DisabilityVisibilityProject.com
2) Crip Camp: A Disability Revolution
Founded in 1951, Camp Jened provided a unique summer experience to young people with disabilities, often referred to disparagingly as “crips.” As this documentary explores, Jened gave its campers access to activities, and the freedom to express themselves in ways that were not open to them in their everyday lives. The camp became the birthplace for activism in the disability rights movement of the 1970s; an effort that would be spearheaded by its alumni as well as those inspired by it. 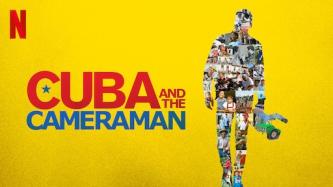 Image Courtesy of Netflix.com
3) Cuba and the Cameraman
This slice of life documentary traces the lives of three families in Cuba, and is comprised of nearly fifty years of footage. Cuba and the Cameraman captures unique perspectives of life on the island throughout major points in its history: from the early 1970s, to the fall of the Soviet Union in the 1990s, and culminating with the death of Fidel Castro in 2016. 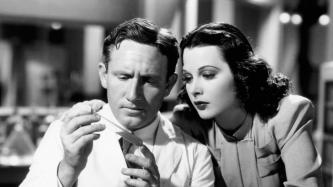 Image Courtesy of Netflix.com
4) Bombshell: The Hedy Lamarr Story
Born Hedwig Eva Maria Kiesler in Vienna, Hedy Lamarr is best known for her roles in many Austrian, German, and Hollywood films in the 1930s and 40s. But did you know that this remarkable actress was also the brilliant mind behind a secure radio guidance system for Allied torpedoes in WWII? Including audio from the woman herself, the documentary follows Lamarr on her life’s journey as an Austrian Jewish émigré, including the successes and scandals of her film career, and her work on uncredited inventions that would influence modern cellphone and Bluetooth technology. 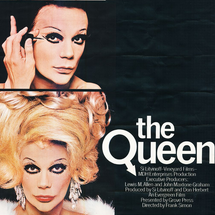 Image Courtesy of Wikipedia.org
5) The Queen
For fans of RuPaul’s Drag Race, The Queen showcases the contestants of one of the earliest drag competitions drawn from a national circuit, and the pageants’ founder Miss Flawless Sabrina. Following the 1967 Miss All-American Camp Beauty Pageant, this documentary provides a rare glimpse at celebrated queer life prior to the momentum of the gay rights movement. Viewers can expect to gain insight on life in the late 1960s, as the competitors discuss their identities, the looming military draft, and their love lives. 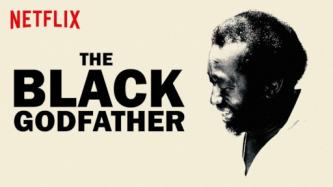 Image Courtesy of Netflix.com
6) The Black Godfather
The man in question is Clarence Avant, the mentor and mogul who has influenced music, film, TV, and politics since the early 60s. Despite his limited education and difficult upbringing in the segregated South, this documentary reveals how Avant became the successful businessman he is today. It shows too, how he used his power and prestige to support other African Americans in the entertainment industry and the public sphere. With over 75 testimonies from people inspired or aided by Avant, including big names like that of musician Bill Withers, activist Al Sharpton, and even President Barack Obama, this documentary tells his story from the perspective of those he helped the most.
Recommended by the social media interns.