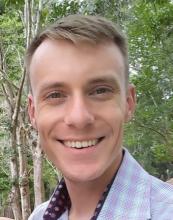 Justin Vos, a doctoral candidate, in post-Civil War US history, seeks to investigate the role of the Dutch ethnic community and its relationship with North American Christianity, especially post-World War II evangelicalism. Justin contents that the Dutch ethnic community’s specific understanding of Christianity, stemming from their long-term cohesion as a transnational ethnic group, allowed them to influence late-twentieth century developments in both evangelicalism and mainline Christianity.

Justin will set out to connect three areas of research: the specific development of the Dutch-American community in the late 20th century; the broader evolution of European immigrant ethnicity in North America; and the evolving relationship between the Dutch American religious community and American Christianity at large. Examining the Dutch community will allow for the intertwining of ethnic and religious development, nuancing the history of American evangelicalism and conservative white Christianity.

With the fellowship, Justin plans to visit a string of archives in both the US and Canada. With the material gathered, he will be able to explore in greater detail questions regarding the issues of race, education, gender, and political organization of the Dutch ethnic community. 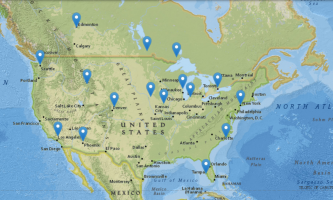