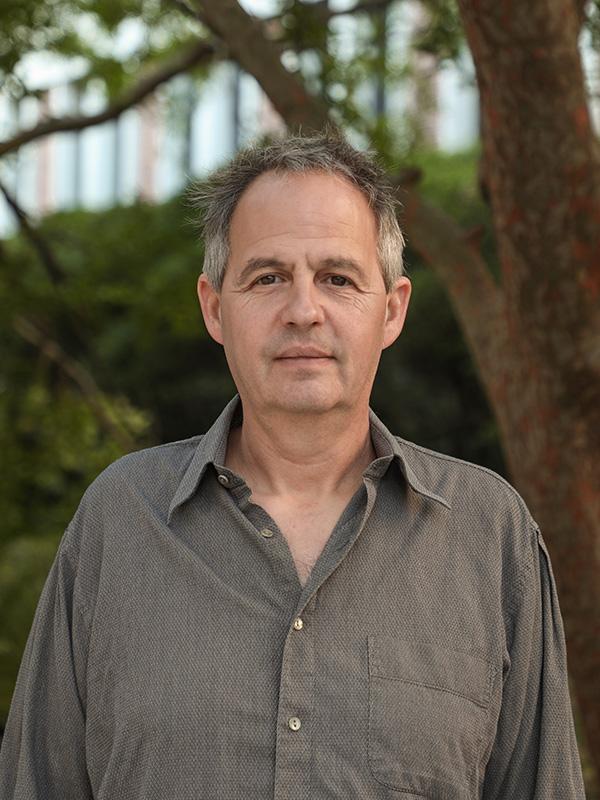 Dr. Blaufarb is a specialist in Revolutionary and Napoleonic France.  His most recent publications include: The Revolutionary Atlantic: Republican Visions, 1760-1830 (Oxford, 2017); The Great Demarcation: The French Revolution and the Invention of Modern Property (Oxford, 2016), The Politics of Fiscal Privilege in Provence, 1530s-1830s (Catholic University of America, 2012), Napoleonic Foot Soldiers and Civilians: A Brief History with Documents (Bedford, 2011), and Napoleon: A Symbol for an Age (Bedford, 2007).  He is also the author of several books on the social and political history of the French military during this period: The French Army, 1750-1820: Careers, Talent, Merit (Manchester, 2002) and Bonapartists in the Borderlands: French Exiles and Refugees on the Gulf Coast, 1815-1835 (Tuscaloosa, 2006). He has published articles in the American Historical Review, Annales, H.S.S., Journal of Modern History, Past & Present, Comparative Studies in Society and History, French Historical Studies, and Annales Historiques de la Révolution Française on the French army, the French nobility, noble fiscal privilege, and the geopolitics of Latin American independence.

Professor Blaufarb studied at Amherst College, the Ecole des Hautes Etudes en Sciences Sociales, and the University of Michigan, where he received his Ph.D. in 1996.  He has received fellowships and research grants from the NEH, Mellon Foundation, Camargo Foundation, as well as a Bourse Châteaubriand.  Before coming to FSU in fall 2006, Professor Blaufarb was an associate professor of history at Auburn University.  He has also taught as an invited professor of modern history at the Université Paul-Valéry III (Montpellier). 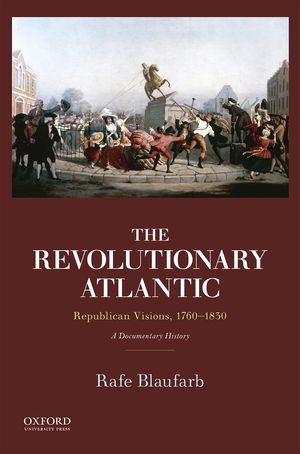 The Revolutionary Atlantic: Republican Visions, 1760-1830: A Documentary History is the first book to bring together primary sources on the four major revolutions--American, French, Haitian, and Spanish--that comprised the Age of Atlantic Revolutions. 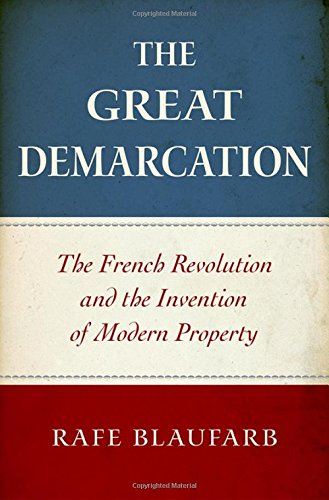 The Great Demarcation: The French Revolution and the Invention of Modern Property

What does it mean to own something? What sorts of things can be owned, and what cannot? How does one relinquish ownership? What are the boundaries between private and public property? 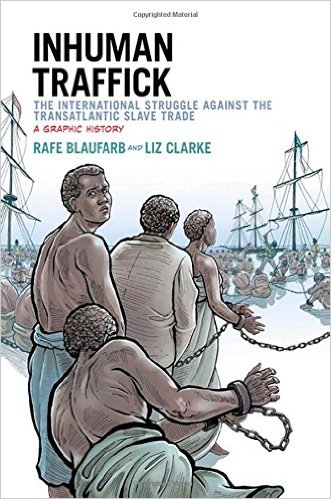 Inhuman Traffick: The International Struggle against the Transatlantic Slave Trade: A Graphic History

Inhuman Traffick tells for the first time a story of enslavement and freedom that spans the entire Atlantic world. 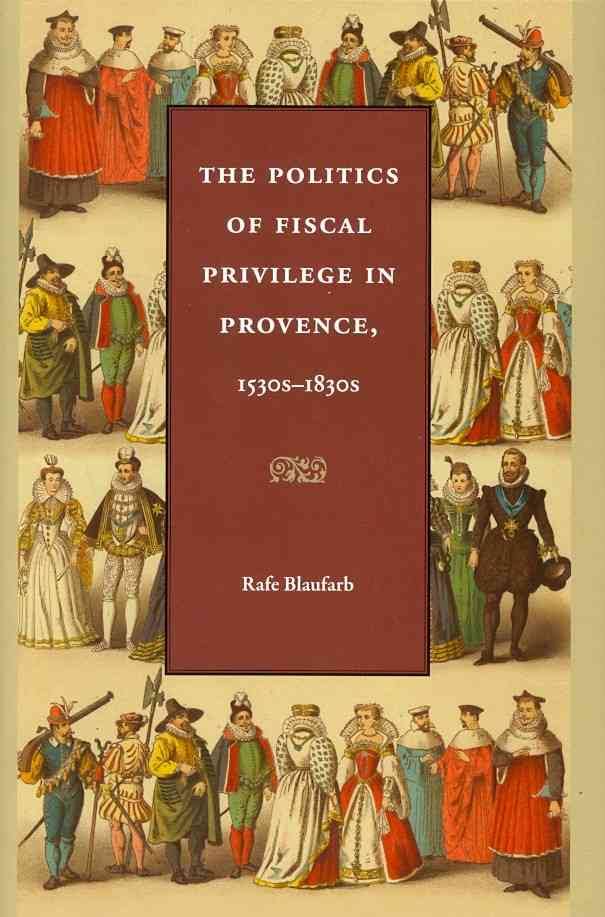 The Politics of Fiscal Privilege in Provence, 1530s-1830s

Rafe Blaufarb examines the interwoven problems of taxation and social privilege in this treatment of the contention over fiscal privilege between the seigneurial nobility and the tax-payers of Provence. 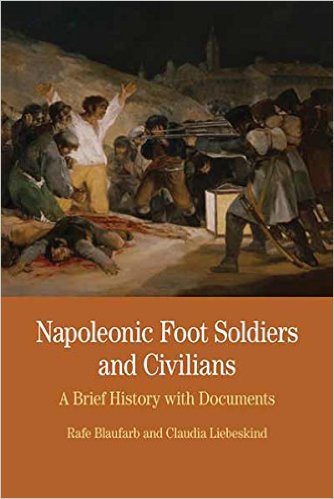 Presenting a unique view of the Napoleonic Wars, Napoleonic Foot Soldiers and Civilians highlights the experiences of common soldiers and civilians to explore core civil-military interactions during this time in history, giving you a more in-depth picture of life for a soldier. 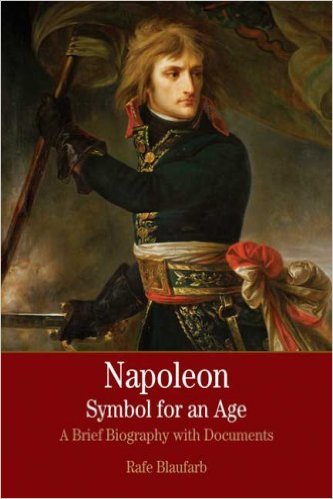 Napoleon: A Symbol for an Age: A Brief History with Documents

By calming revolutionary turbulence while preserving fundamental gains of 1789, Napoleon Bonaparte laid the foundations of modern France. But his impact reached beyond France’s borders as well. 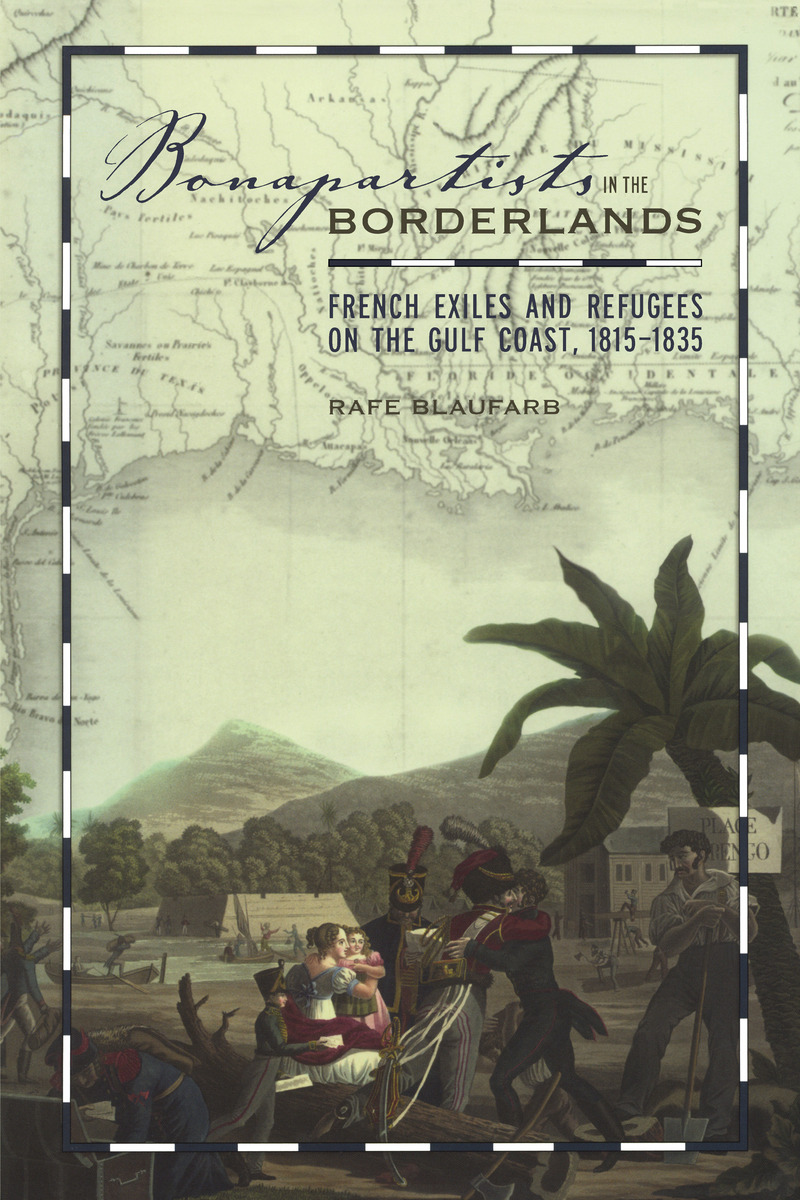 Bonapartists in the Borderlands: French Exiles and Refugees on the Gulf Coast, 1815-1835

Bonapartists in the Borderlands recounts how Napoleonic exiles and French refugees from Europe and the Caribbean joined forces with Latin American insurgents, Gulf pirates, and international adventurers to seek their fortune in the Gulf borderlands. 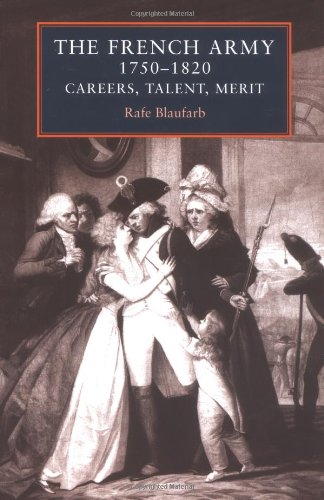 This is the first book to examine the transformation of the French military profession during the momentous period that saw the death of royal absolutism, the rise and fall of successive revolutionary regimes, the consolidation of Napoleonic rule, and the restoration of the Bourbon monarchy after the Empire’s final collapse.