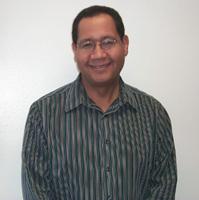 A specialist on international politics, the Cold War, and military affairs, he has published "Between the Bear and the Phoenix: The United States and the European Defense Community," in L'échec de la CED: leçons pour demain?, ed. Michel Dumoulin (Peter Lang, 2000) and “How France Secured an Anglo-American Continental Commitment, 1945-54,” in Cold War History. With Marc Trachtenberg, Creswell is the author of "France and the German Question, 1945-1955," which appeared in the Journal of Cold War Studies. He is the author of A Question of Balance: How France and the United States Created Cold War Europe (Harvard, 2006). His next book will examine how France rebuilt its army after the Second World War.