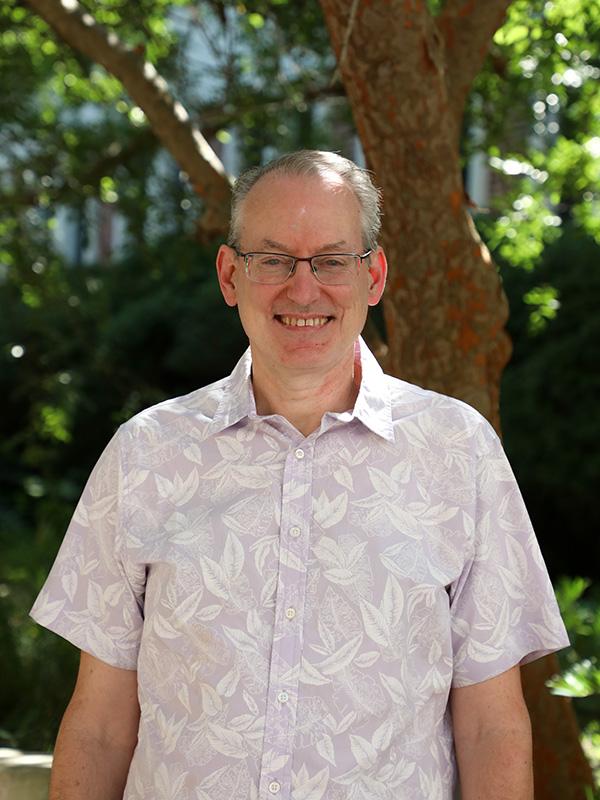 George Williamson was educated at Brown University, where he received an A.B. in Religious Studies in 1987, and Yale University, where he received a Ph.D. in History in 1996. A specialist in modern German cultural and intellectual history, he is the author of The Longing for Myth: Religion and Aesthetic Culture from Romanticism to Nietzsche (University of Chicago Press, 2004). He is also the author of "What Killed August von Kotzebue? The Temptations of Virtue and the Political Theology of German Nationalism, 1789-1819," Journal of Modern History (2000), which won the Hans Rosenberg Prize for best article in 1999-2000 from the AHA's Central European History Society. His recent publications include: "'Thought is in itself a dangerous operation': The Campaign Against 'Revolutionary Machinations' in Germany, 1819-1828," German Studies Review (2015) (awarded the DAAD prize for best History article in the GSR in 2014-2015); "Theogony as Ethnogony: Race and Religion in Friedrich Schelling's Philosophy of Mythology," in Amos Morris-Reich and Dirk Rupnow, eds., Ideas of Race in the History of the Humanities (Ashgate, 2017); "The Christ Myth Debate: Radical Theology and German Public Life, 1909-1913," Church History (2017); and "Retracing the Sattelzeit: Thoughts on the Historiography of the French Revolutionary and Napoleonic Eras," Central European History (2018). His current book project is a study of the role of the playwright August von Kotzebue (1761-1819) in German cultural and political life during the late eighteenth and early nineteenth centuries. He is also co-writing a short study of Arthur Drews's The Christ Myth (1909) and the controversy sparked by its publication.

Before arriving at Florida State in 2010, Williamson taught for thirteen years at the University of Alabama. At F.S.U., he teaches courses on Germany in the long nineteenth century (1780-1914), European cultural and intellectual history, the history of terrorism, and historical theory and methodology. 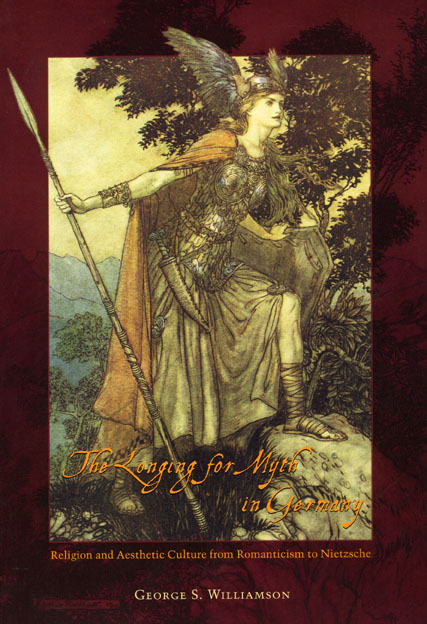 The Longing for Myth in Germany: Religion and Aesthetic Culture from Romanticism to Nietzsche

Since the dawn of Romanticism, artists and intellectuals in Germany have maintained an abiding interest in the gods and myths of antiquity while calling for a new mythology suitable to the modern age.