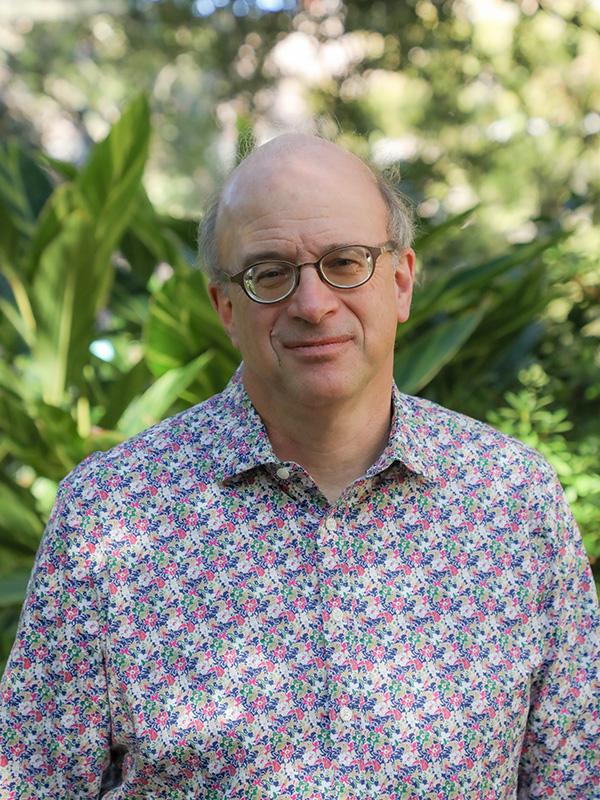 G. Kurt Piehler is a specialist in U.S. History with an emphasis on the Twentieth Century.   He received his bachelor’s degree from Drew University (1982) and his Ph.D. from Rutgers University (1990).  Piehler is author of Remembering War the American Way (Smithsonian Institution Press, 1995, reprint ed., 2004), World War II  in the American Soldiers’ Lives Series (Greenwood Press, 2007),  and co-editor of Major Problems in American Military History (Houghton Mifflin, 1999).
He is consulting editor for the Oxford Companion to American Military History (1999) and associate editor of Americans at War: Society, Culture, and the Homefront (Macmillan Reference/Gale, 2005).  His articles have appeared in the History of Education Quarterly, Journal of the Rutgers University Libraries, and the anthology, Commemorations: The Politics of National Identity (Princeton, 1994).  Piehler is book series editor for World War II:The Global, Human, and Ethical Dimension published by Fordham University Press.

As founding director (1994-1998) of the Rutgers Oral History Archives of World War II, Piehler conducted over 200 interviews with veterans of this conflict.  Many of the interviews conducted by Piehler can be found on the Internet at: http://oralhistory.rutgers.edu.   His televised lecture, "The War That Transformed a Generation," which drew on the Rutgers Oral History Archives, appeared on the History Channel in 1997.

Piehler has also held academic positions at Baruch College of the City University of New York, Drew University, and Rutgers University.  He held the National Historical Publications and Records Commission Fellowship at the Peale Family Papers, National Portrait Gallery, Smithsonian Institution (1988-1989).   He is a member of Phi Beta Kappa. 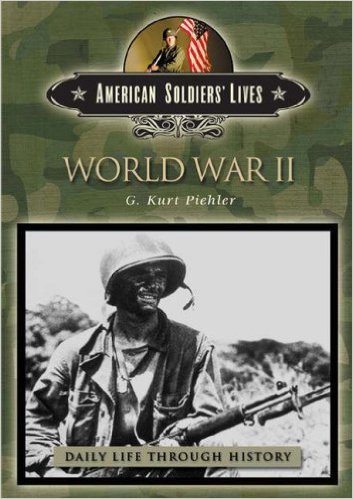 There are countless books detailing the history of World War II, but none has examined the differences among soldiers’s experiences based on their service branch’s culture. 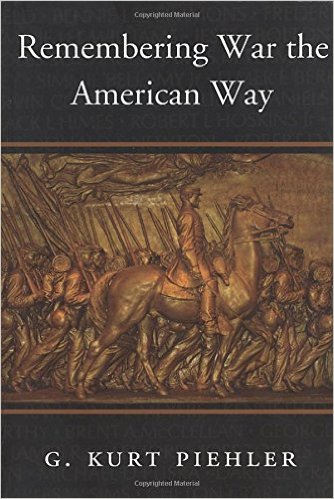 Wars do not fully end when the shooting stops.