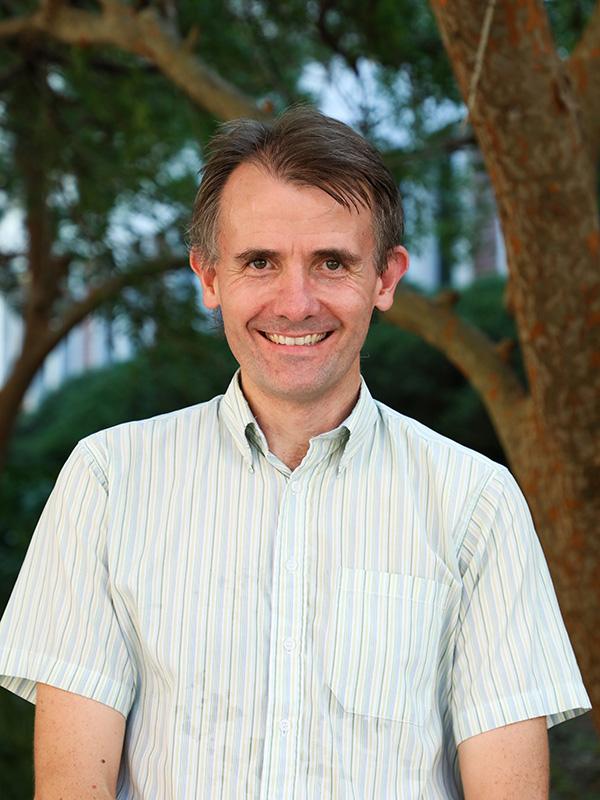 Ben Dodds is a specialist in the history of late medieval England. He is particularly interested in rural society and the way in which small producers were able to respond to crises and incentives. He has worked extensively on the impact of and changes caused by the Black Death. These issues are explored in Ben’s 2007 book Peasants and Production. Ben is currently engaged in further work on the Black Death, exploring the pragmatic ways in which contemporaries dealt with the epidemic.

Most recently, Ben has worked on stories about bandits and what they reveal about the communities – often amongst less wealthy social groups in particular – in which they were produced, read and told. He began by working on the medieval stories of Robin Hood and then developed a broader comparative approach. He is particularly interested in nineteenth- and twentieth-century Spain and the rich tradition of bandit stories which circulated there.

Ben Dodds teaches on the political and social history of the late middle ages in Europe, the tales of Robin Hood and stories about bandits. 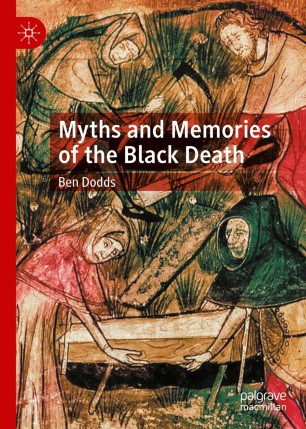 Myths and Memories of the Black Death

This book explores modern representations of the Black Death, a medieval pandemic. The concept of cultural memory is used to examine the ways in which journalists, writers of fiction, scholars and others referred to, described and explained the Black Death from around 1800 onwards. 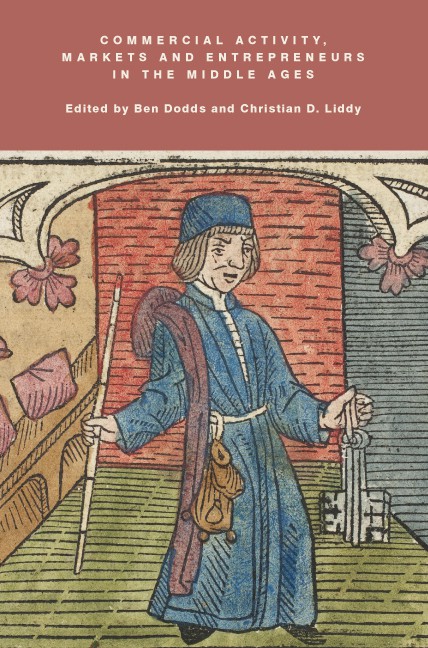 Commercial Activity, Markets and Entrepreneurs in the Middle Ages: Essays in Honour of Richard Britnell

Long dominated by theories of causation involving class conflict and Malthusian crisis, the field of medieval economic history has been transformed in recent years by a better understanding of the process of commercialisation. 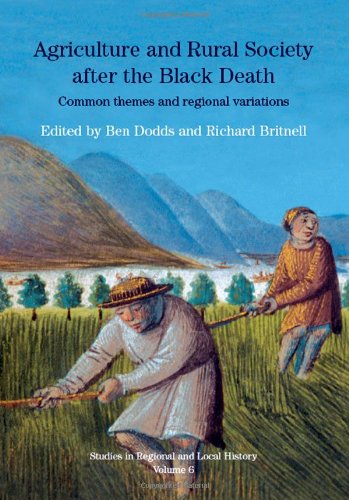 Agriculture and Rural Society After the Black Death: Common Themes and Regional Variations

Offering a broad perspective on agrarian problems such as depopulation and social conflict, this collection of essays on agriculture and rural society in the late Middle Ages follows the period of the Black Death. 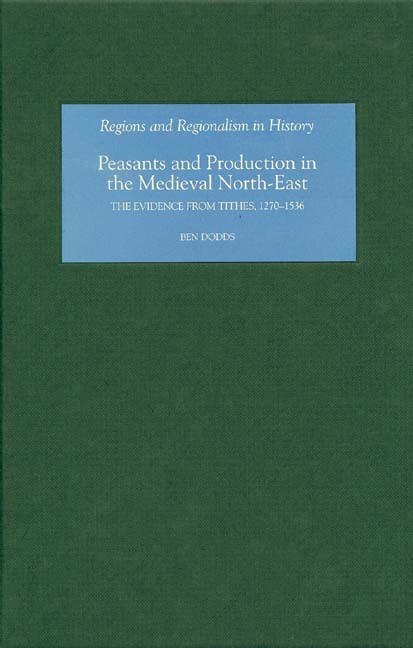 Peasants and Production in the Medieval North-East: The Evidence from Tithes, 1270-1536

The peasant economy in north-east England, and indeed throughout the country as a whole, underwent many changes during the later Middle Ages, but owing to the lack of evidence it has been difficult to come to definite conclusions.