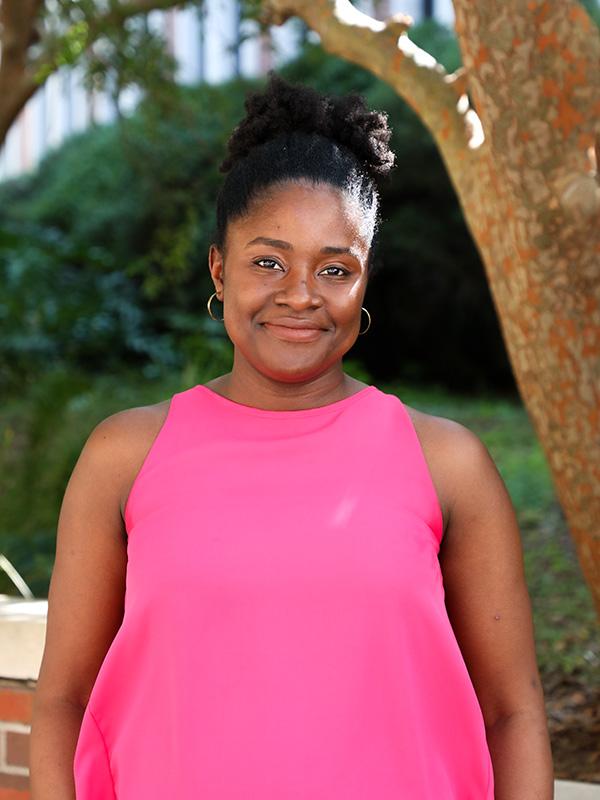 Professor Hicks studied at New York University where she completed her Ph.D. in 2017. She specializes in Latin American and Caribbean history, especially twentieth-century Cuba, Hispanic Caribbean, women and gender, and labor studies.

Hicks’s current book project, “Hierarchies at Home: A History of Domestic Service in Cuba from Abolition to Revolution,” explores questions of race, gender, and ethnicity in a field of work with deep ties to Cuba’s slave society past. The majority of Cuban workingwomen were domestics for most of the twentieth century, but domestic service in Cuba failed to reach the valorized status of other forms of work because of who performed it. From the eve of slavery’s abolition to the 1959 Revolution, “Hierarchies at Home” critically examines how Cubans perceived their maids and the work that they did, and how that affected domestics’ lives and circumstances.

"Condemnations and Contradictions surrounding Domestic Work in Revolutionary Cuba, 1959-1970."—Paper presented at the Berkshire Conference on the History of Women at the University of Toronto, Canada, May 2014. 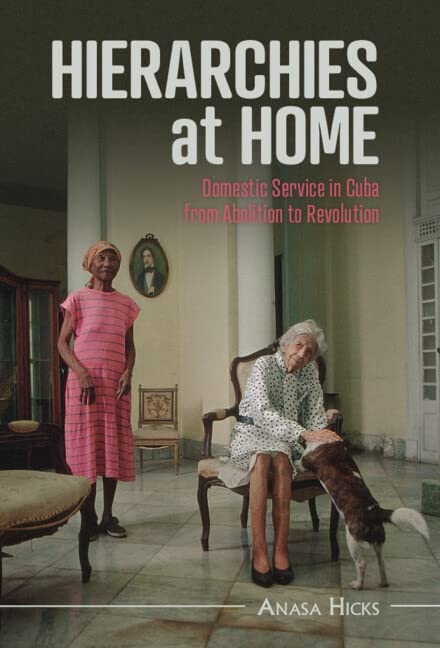 Hierarchies at Home: Domestic Service in Cuba from Abolition to Revolution (Afro-Latin America)

Hierarchies at Home traces the experiences of Cuban domestic workers from the abolition of slavery through the 1959 revolution.