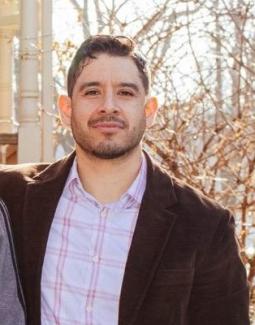 I received my B.A. in History at Saint Mary's College of California (2002) and my Ph.D. in Latin American History at the University of Southern California (2009).  My research focuses on twentieth-century Mexico, primarily the post-1940 period.  My first book, titled Specters of Revolution:  Peasant Guerrillas in the Cold War Mexican Countryside (Oxford University Press, June 2014) is a political history of rural guerrilla movements led by schoolteachers that emerged in the state of Guerrero during the 1960s and 70s.  My next book project explores the links between counterinsurgency, state terror, and the development of a transnational narcotics economy in the southwestern Mexican highlands in the 1960s.