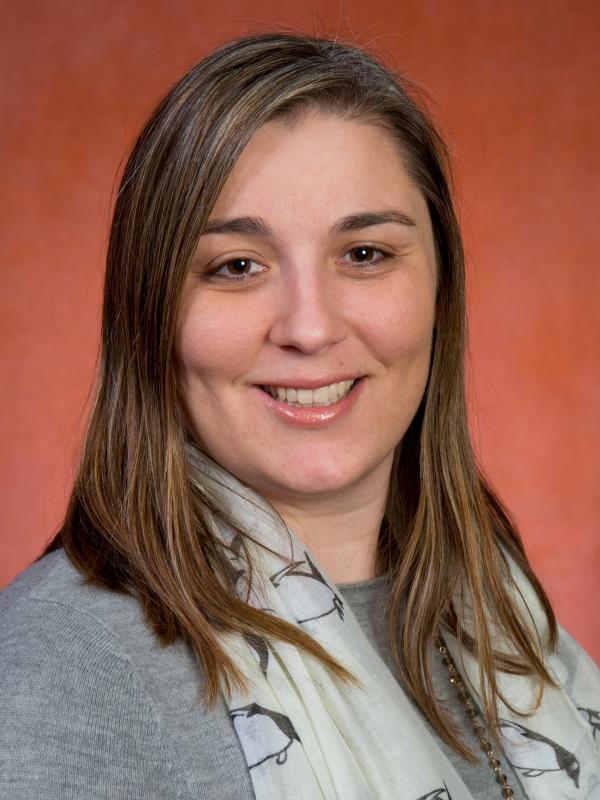 Meghan Helena Martinez was born and raised in Miami, Florida. She graduated with her B.A. from Florida State University in 2006, where she double majored in American History and English Literature. She continued her graduate studies at Florida State, receiving her M.A. (2008) and Ph.D (2018) in African American history, specializing in racial violence and lynching in the early 20th century.  She primarily researches the history of racial violence and racial inequality in the US and its legacies. Her current work focuses on racial violence and historical memory in north Florida in the 1920s. She is an enthusiastic supporter of Florida State’s sports and arts programs and a long suffering Miami Dolphins fan.

AMH 2097: Race, Ethnicity, and Nationality in the United States