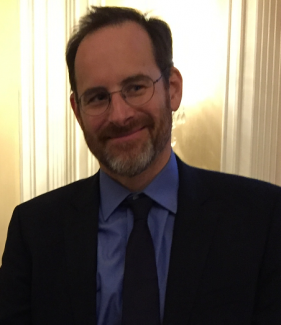 I was educated at the University of Chicago and at Brown University where I received my doctorate in early American history. I joined the FSU history department in 1998 and since then have taught a range of courses in U.S. history, Native American history, the history of colonial North America, and the history of the Pacific in the age of Captain James Cook. In recent years, my work has centered on the intertwined histories of Britain and the United States in the age of the American Revolutionary War. My most recent book, Tom Paine’s Iron Bridge: Building a United States (W.W. Norton & Co., 2016), explains why, at the height of his powers, the American Revolution’s most influential pamphleteer turned from politics to architecture. Among the other projects I’m working on is a history of the Mason-Dixon Line, from the colonial era through the Civil War. I am also writing a book about the imprisonment of Henry Laurens, American envoy to the Netherlands and a former President of the Continental Congress. Laurens remains the highest-ranking American official ever imprisoned by a foreign state and the only American ever imprisoned in the Tower of London.